Mary Waller was born in 1938 in Jersey City, New Jersey, the daughter of Mary and Maurice O’Connell and the oldest of four girls: Mary, Eileen, Sheila and Patricia. Her father is a first generation and her mother is a third generation Irish American. Her paternal grandparents were born in Tullig, Dingle, Ireland and Macroon, Cork, Ireland and her maternal grandparents’ family is from Drumcliffe, Sligo, Ireland.

She attended A. Harry Moore School and St. Aloysius High School. She married Kenneth Waller in 1958 and traveled to Berkeley, California, while Kenneth served in the U.S. Army at the Nike Ajax Site. When Kenneth was discharged from the U.S. Army, they returned to Hudson County and had five children: Kenneth, Elizabeth Halbach, Jeffrey, Terence and Mary Anna Waller Strid and she has been blessed with twelve grandchildren: Erin, Jack, Molly, Donald, Kylie, Ceili, Matthew, Michaela, Fiona, Zoe, Declan and Elin. Kenneth was diagnosed with atherosclerosis at an early age and a role reversal was required. Mary found employment at the Secaucus Town Hall with the help of the Secaucus Fire Department where her husband had volunteered. She furthered her education in Public Administration by attending Hudson County Community College and Jersey City State College. Mary married John Zaremba in 1996. She retired as Chief Legislative Aide for the State of New Jersey in 2001 and relocated to Lake Mohawk. After the death of her second husband, she became a more active volunteer and in 2017 moved to Long Valley.

Mary’s Irish heritage and upbringing have provided her with the strength, perseverance, humor and understanding that we are all a product of our life’s experiences. She had been fortunate to receive help and guidance from family and others throughout her life and upon retiring had the opportunity to give back to others.

Through the years Mary has volunteered her services to many causes:

Mary enjoyed the ceilithe and being part of other events.

She immersed herself in her Irish Heritage by taking lesson in Iris Dance, Music and Language.

JOIN US FOR OUR KICK OFF EVENT.

1/2 WAY TO ST. PATRICK'S DAY ON SEPTEMBER 15TH FROM 3PM TO 6PM AT THE DUBLIN PUB IN MORRISTOWN NJ. 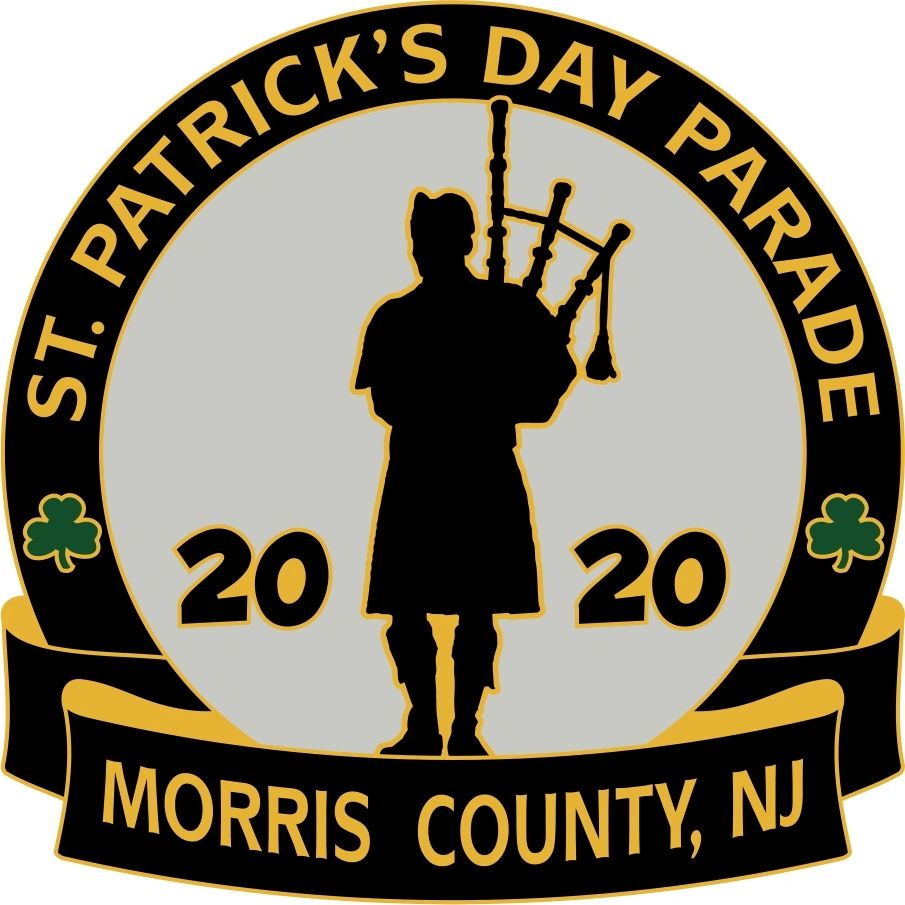 Powered by PINTS AND PIPES INC.